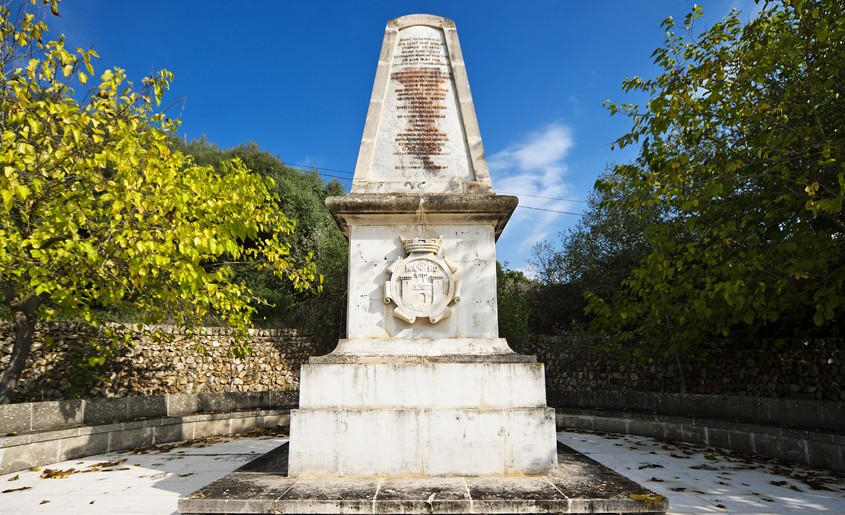 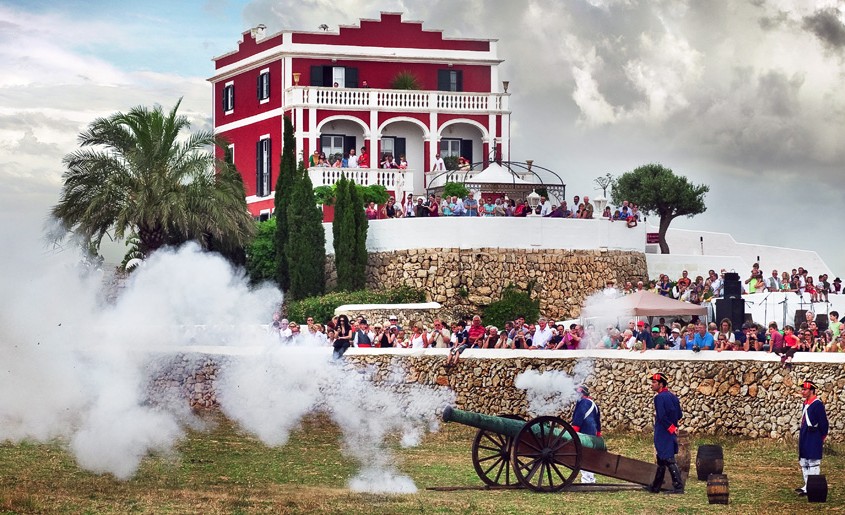 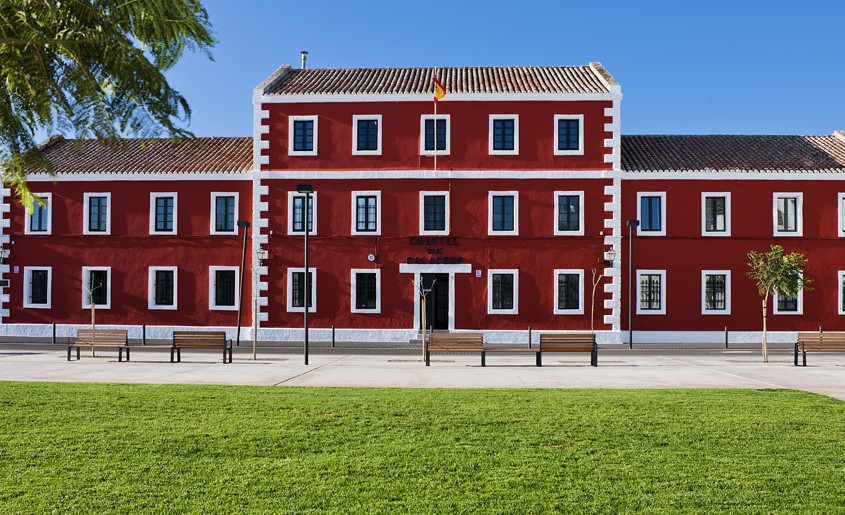 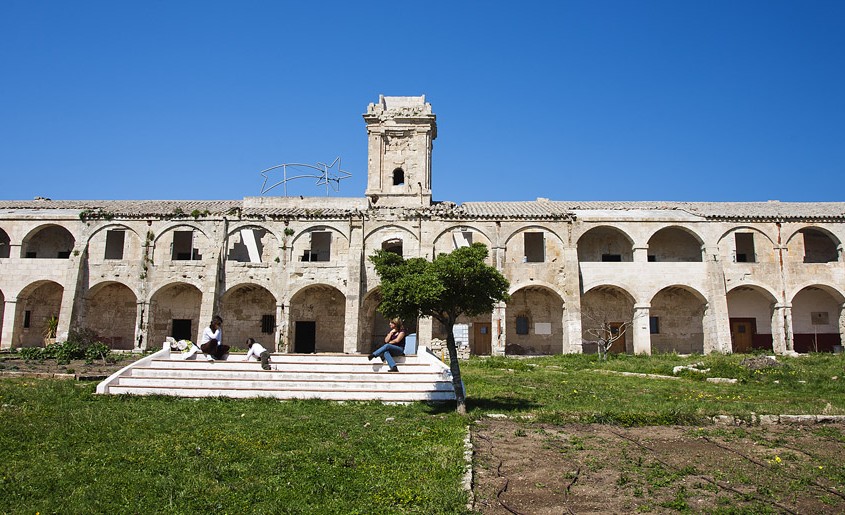 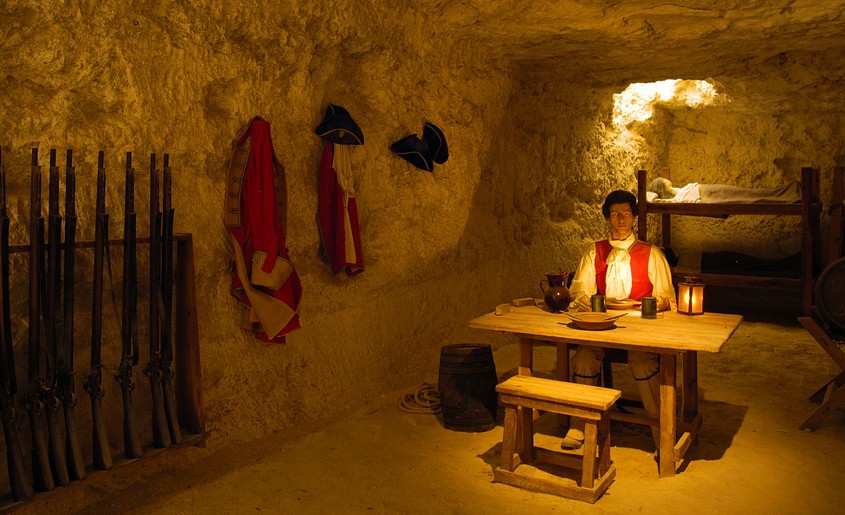 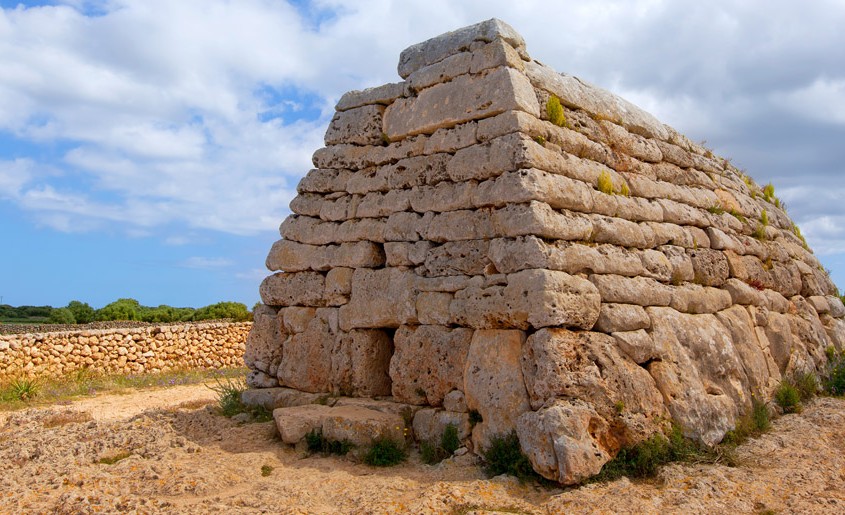 Menorca is steeped in history – much of it very surprising and tied very closely to the colonial past of Britain and France.

It is believed that Menorca was first inhabited as early as 4000 BC: the island can claim the greatest concentration of prehistoric sites found anywhere in the world. The island is dotted with the remains of the Talaiotic period; these include navetas (burial chambers), as well as rock-monument talaiots and taulas. One of the most visited sites is Naveta des Tudons, a bronze age burial chamber.

The Museu de Menorca in Mahon hosts an important collection of coins, pottery and funerary objects from the period.

In 123 BC Quintus Caecilius Metellus conquered the island for Rome and the province of Balearis Minor was formed; the Romans renamed the island Minorica and embarked on a programme of road building and the establishment of Iammona (Ciutadella) and Mago (Mahon).

In 903AD the island was captured by the Moors, renamed Minurka, and entered the Caliphate of Córdoba under Islamic rule. Ciutadella (Medina Minurka) was established as the island’s capital. Little remains of this period although many place names still begin with bini, meaning ‘son of’ in Moorish. Alfons III of Aragón conquered the island in 1287 and restored Christianity and the Moors were thrown into slavery or ransomed. Catalan became the official language and the island began its years of Spanish domination.

In 1535 Turkish pirate Barbarossa attacked Maó, razing it to the ground and killing or enslaving half the population. A second raid by the Turks on Ciutadella in 1558 had a similar outcome: most of the city was destroyed, its archive of historical documents was lost and 3000 people were taken as slaves to Constantinople.

In 1706 Menorca was split by civil war during the Spanish War of Succession, with violence between supporters of Felipe de Borbón and Archduke Charles of Austria (pretender to the Spanish throne). In 1708, Anglo-Dutch forces landed and took the island without a shot fired, starting a period of British rule, officially cemented in 1713 by the Treaty of Utrecht.

The British domination of 1708-1756 has been described by many as golden age of Menorca. Richard Kane, the first governor, improved farming, built a road across the island – the Cami d’en Kane – built schools and abolished the Inquisition. He also moved the capital to Maó.

In 1756 the Duke of Richelieu was welcomed into Ciutadella when he landed with 20,000 French troops. There was a brief naval skirmish but the British withdrew. This failure to defend the island caused the public disgrace and execution of Admiral Byng on the deck of HMS Monarch. The French ruled for the next seven years, founding the village of Sant Lluis and inventing mayonnaise during their stay, until the Treaty of Paris returned Menorca to the British in 1763. In 1782, a Franco-Spanish force captured the island for Carlos III of Spain after a six-month siege.

In 1798 Britain retook the island for the final time. Four years later, Menorca was returned to the Spanish crown by the Treaty of Amiens.

Among the many historical attractions well worth a visit are Fort Marlborough, near Es Castell, a brilliantly preserved glimpse of the 18th century British soldier’s life, the Military Museum in the town square of Es Castell, and the Isla del Rey, the former ‘hospital island’ in Mahon harbour. 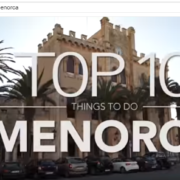 Top 10 things to do in Menorca 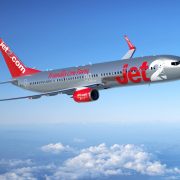 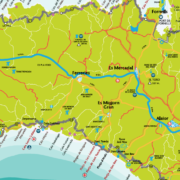 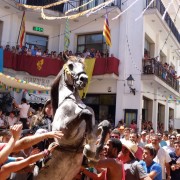 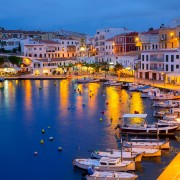 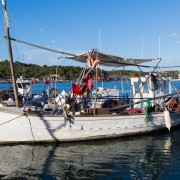 Menorca in minutes with tourist board video 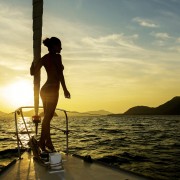 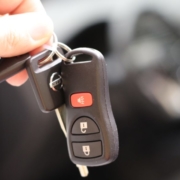 Top tips for hiring a car in Menorca

We may request cookies to be set on your device. We use cookies to let us know when you visit our websites, how you interact with us, to enrich your user experience, and to customize your relationship with our website.

Click on the different category headings to find out more. You can also change some of your preferences. Note that blocking some types of cookies may impact your experience on our websites and the services we are able to offer.

These cookies are strictly necessary to provide you with services available through our website and to use some of its features.

Because these cookies are strictly necessary to deliver the website, refusing them will have impact how our site functions. You always can block or delete cookies by changing your browser settings and force blocking all cookies on this website. But this will always prompt you to accept/refuse cookies when revisiting our site.

We fully respect if you want to refuse cookies but to avoid asking you again and again kindly allow us to store a cookie for that. You are free to opt out any time or opt in for other cookies to get a better experience. If you refuse cookies we will remove all set cookies in our domain.

We provide you with a list of stored cookies on your computer in our domain so you can check what we stored. Due to security reasons we are not able to show or modify cookies from other domains. You can check these in your browser security settings.

These cookies collect information that is used either in aggregate form to help us understand how our website is being used or how effective our marketing campaigns are, or to help us customize our website and application for you in order to enhance your experience.

If you do not want that we track your visit to our site you can disable tracking in your browser here:

We also use different external services like Google Webfonts, Google Maps, and external Video providers. Since these providers may collect personal data like your IP address we allow you to block them here. Please be aware that this might heavily reduce the functionality and appearance of our site. Changes will take effect once you reload the page.

The following cookies are also needed - You can choose if you want to allow them: