Booking a flight to Menorca from a regional airport in the UK, or from a city in mainland Europe, is a click of the mouse away. We don’t sell flights at Travel Menorca – we concentrate our expertise on providing the best choices in accommodation. However, to make finding your travel choice as easy as possible, we’ve gathered together links to the websites of all the major airlines serving Menorca from the UK, plus links to airlines offering flights from mainland Spain.

Extensively remodelled within the last five years, Menorca’s main airport is just three miles south-west of the island’s capital, Mahon, and is the very model of a modern passenger hub – big enough to cope with the volume of passengers using it in the peak months but small enough to have an intimate feel.

The airport is located a 15-minute drive from the centre of Mahon. The very furthest tip of Menorca is accessible from the aiport within one hour.

In addition to the UK, you can fly direct to Menorca from most European countries, including Ireland, the Netherlands, Switzerland, France, Germany, Italy, Belgium, Denmark, Czechia, Finland and Latvia. The Mahon Airport website has a full list of airports. If you’re flying trans-Atlantic, there are good connections to the island from Barcelona and Madrid. 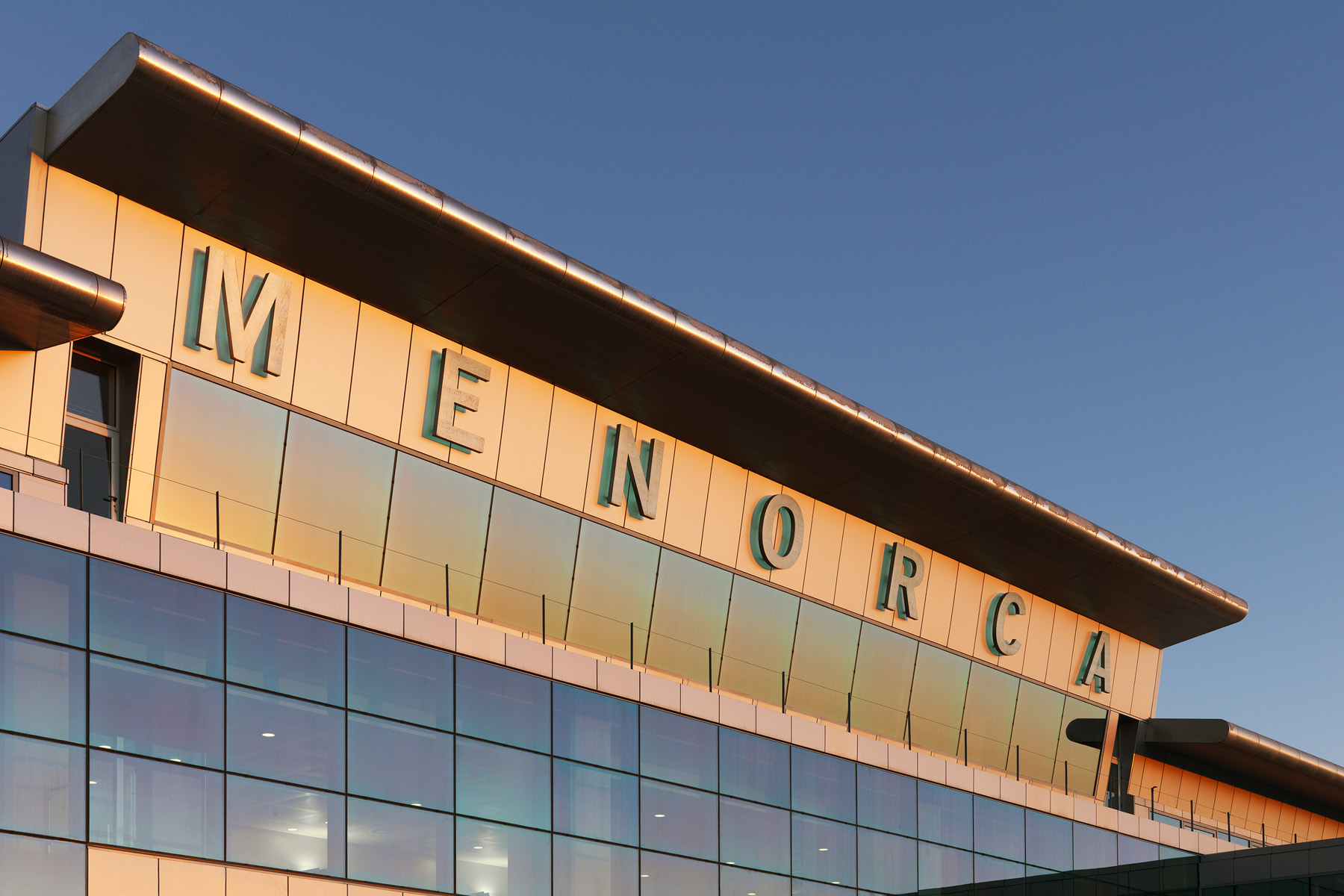 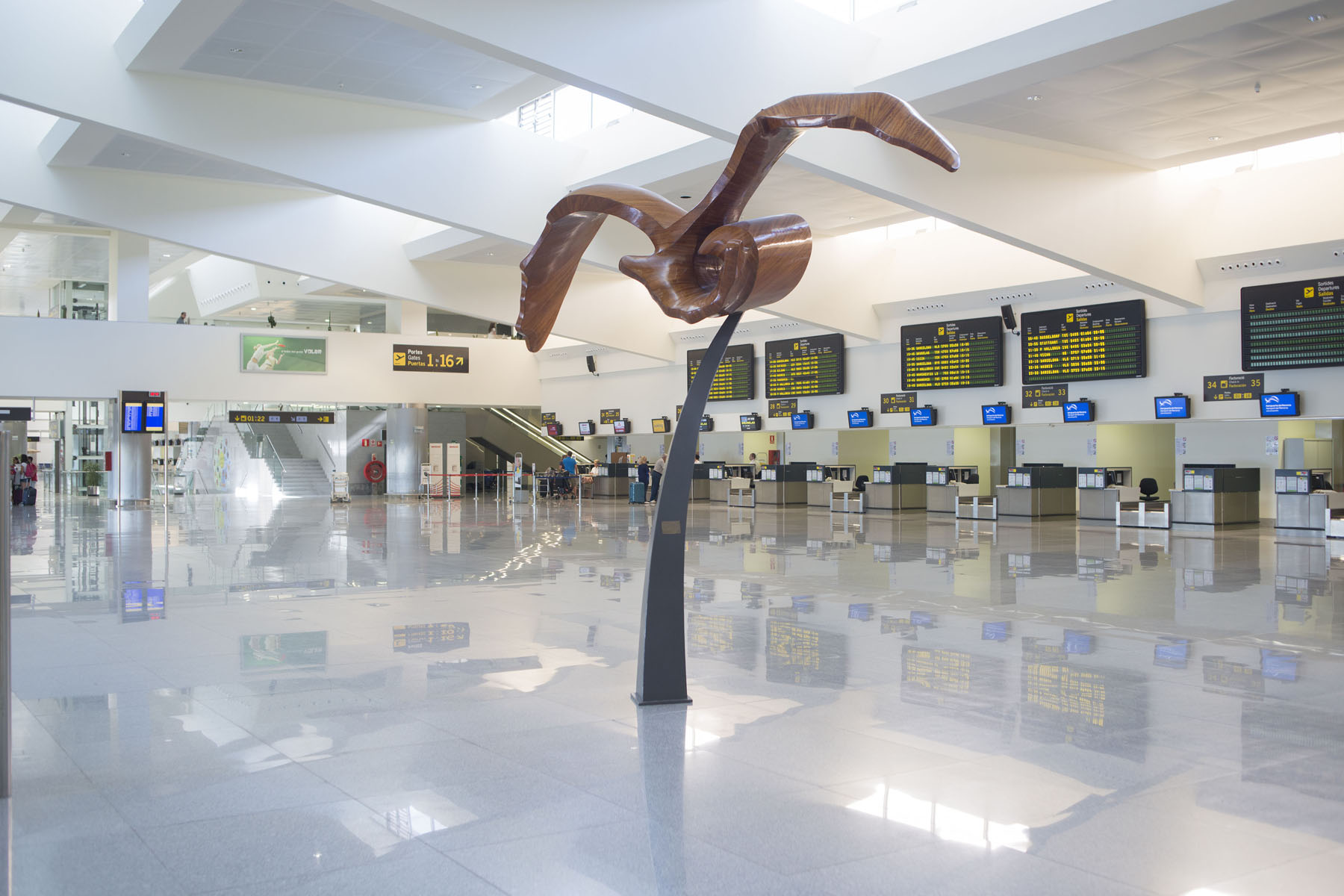 Scroll to top
We use cookies to ensure that we give you the best experience on our website. If you continue to use this site we will assume that you are happy with it.OKRead more