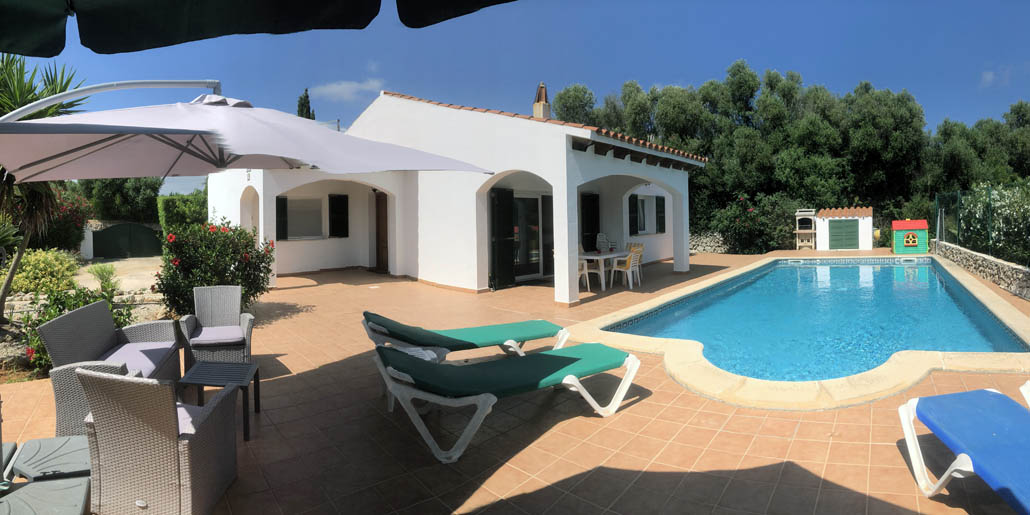 Situated in the heart of the peaceful village of Trebaluger, near Sant Lluis, charming three-bedroom Casa Kym is a short drive away from several beautiful beaches, the restaurants and nightlife of Es Castell and Mahon, and boasts a large private swimming pool with safety fencing.

Outside there is a large patio area surrounded by mature gardens and a 10x5m private pool with roman step access and poolside shower. There is the option of having safety fencing around the pool (£75) and there are sunloungers and a children’s play house.

A poolside covered terrace hosts a dining table and chairs, and there is a large brick-built barbecue.

Just back from a fab holiday at Casa Kym! It is probably one of the best-equipped villas we have stayed in. It was so easy and comfortable

This villa ticks all the boxes for us: spacious living area, great fenced pool, secluded garden with children’s play house, quiet location, close to supermarket and 10 minutes from the sea. We have stayed here twice now and enjoyed every moment

Blink and you might miss the turn for rustic Trebaluger. The village is situated halfway between Es Castell and Sant Luis and has winding, pretty little lanes full of residential villas. Its close proximity to the larger towns, resorts and beaches makes it an ideal location if you want peace and quiet in a quaint Menorcan village

Prices quoted above are per property per week (seven nights) for up to 6 occupants. They include all cleaning and villa preparation costs, bed linens and bath towels and, for rentals of 14 nights and beyond, an interim clean and linen change

Please use our chart as a rough guide to availability. To confirm whether a property is definitely available, please complete our enquiry form below 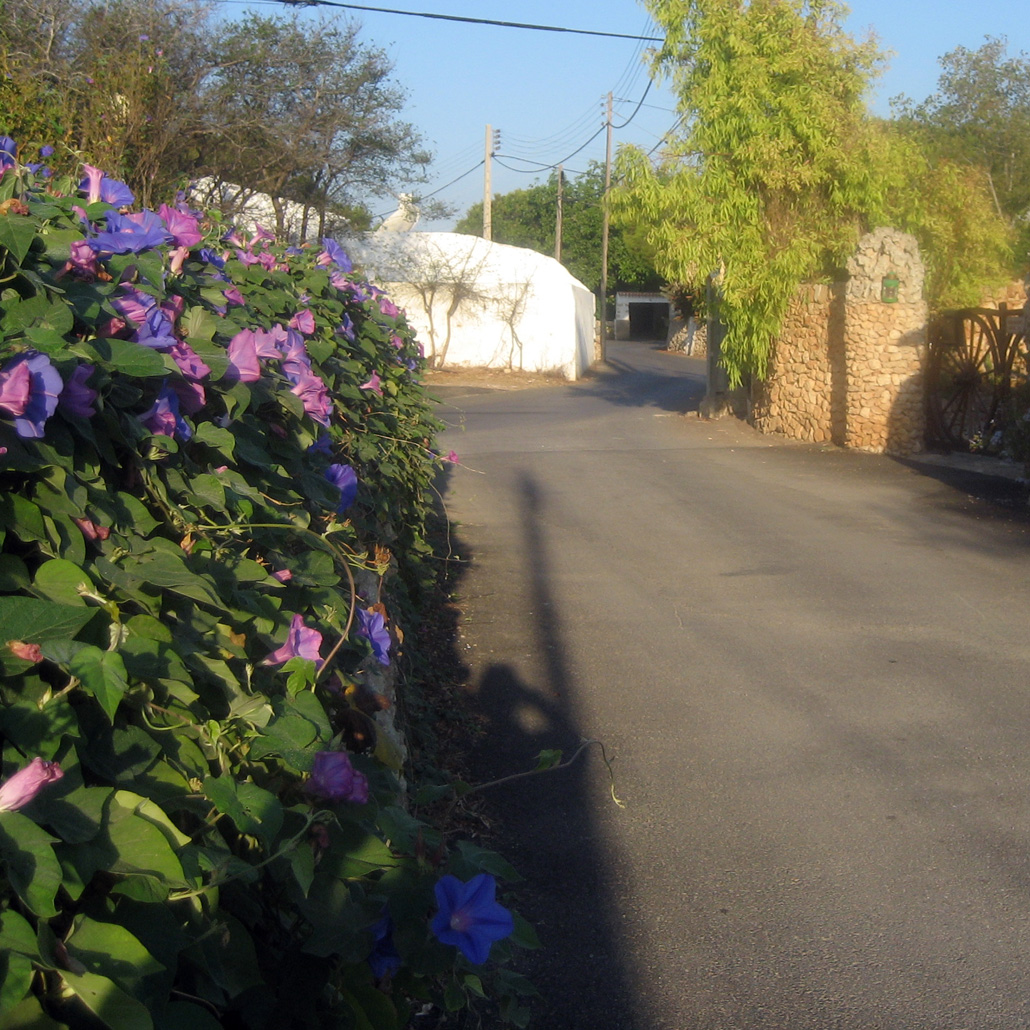 Enquire about this villa

VF015 five-bedroom villa in Torret Scroll to top
We use cookies to ensure that we give you the best experience on our website. If you continue to use this site we will assume that you are happy with it.OKRead more